Be sure to get out your flags and fly them with joy---and pride!

Although the Betsy Ross legend is controversial, the design is among the oldest of any U.S. flags. Popular designs at the time were varied and most were individually crafted rather than mass-produced.
Imagine sewing a flag! By hand!
﻿
﻿

I believe my dad began making flags during the 1976 Bicentennial...he painted the garage door as a flag and had his Corvette pinstriped red-white-and blue, or so the story goes.
﻿﻿
﻿﻿ The large flag hung on the grey shingled side of my parent's home in Cape Cod. I plan to hang it in my living room, at least for the summer! [It's bigger than it looks, the swan decoy is very large!]

Have a great holiday!

gone to the beach 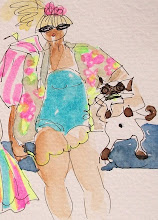 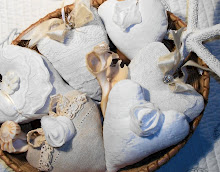 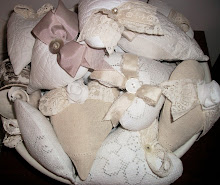 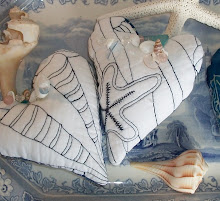 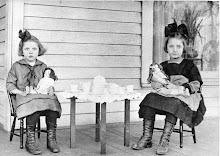 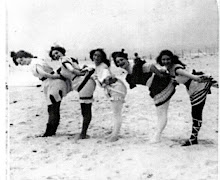 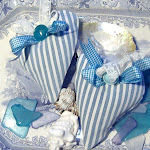 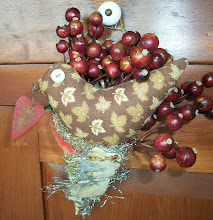 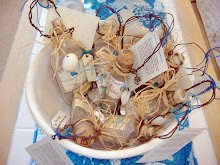 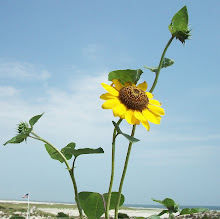 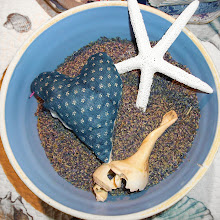 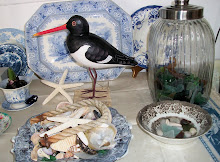 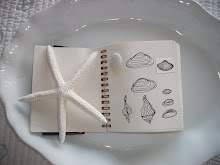 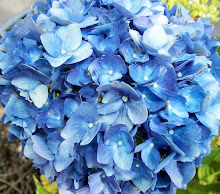 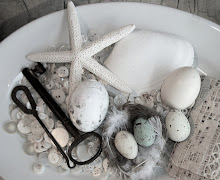 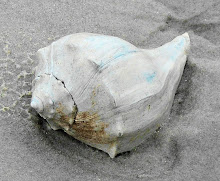 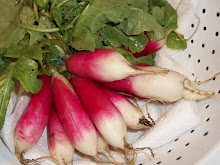 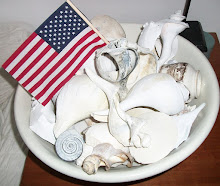 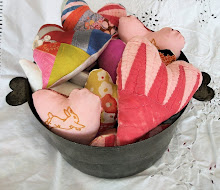 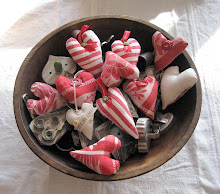 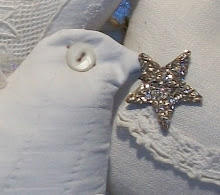 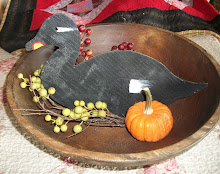